We pay respect to those recently passed colleagues that added much to the industry and our lives.

In August, we lost Ted Walinski. Ted was a salesperson and district manager for Heidelberg, one of our industry press equipment suppliers. Ted was on our board in the early 90s. Ted deeply believed in giving back to the industry and was responsible for supporting our training school, which was out-fitted with a new four-color press. Ted moved to Texas in his retirement and passed away there. His death was preceded by his wife’s, Janet, earlier this year.

In September, Dino Pereira, owner of Spectrum Litho in San Jose, passed away. He and his wife, Fernada, started Spectrum Litho in 1981. Dino was a car lover and loved to take a vacation with the whole family. For all that knew Dino, we lost one of our industry’s true craftsmen. 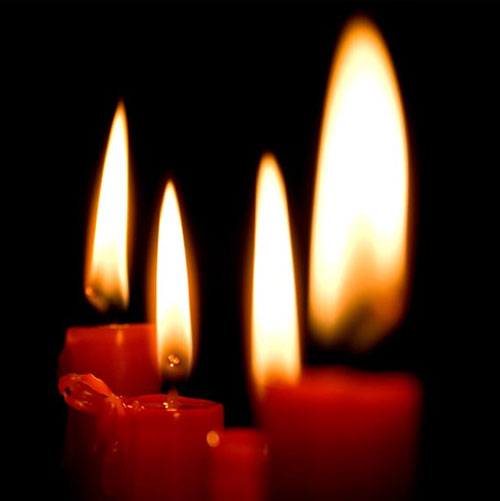 Also in September, our industry lost, Chuck Stancil, one of the family owners of the now late, Hatcher Trade Press, San Carlos. Chuck loved Hatcher serving 40 years as one of its key employees. Chuck is survived by his wife Jane, two sons and four grandchildren.

And finally, in March, Tom Cullen died. Tom was our former association Chairperson of our board. Tom was owner and founder of Apex Die, San Carlos, running it for 40 years. Tom was an avid motorcycle rider and RV traveler. Tom is survived by his wife, Nancy and three sons, Teddie, Kevin and Chris.

Here is Tom alongside FSEA Executive Director Jeff Peterson who presented him with the Lifetime Achievement Award in 2006.

Results from our new quarterly PIPI survey are in. Discover the results and receive actionable advice on how to more effectively manage your operation from business owners in the print and graphic communications industry.

Join Collective Conversations, our virtual round table discussion with VMA members featuring different topics weekly on Wednesdays at 10 AM.